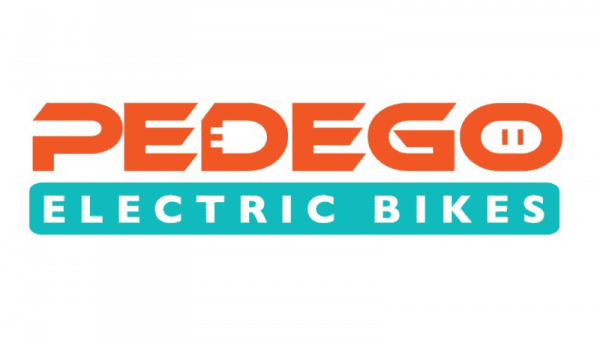 Pedego Electric Bikes Williamsburg is holding a ribbon cutting for their new store on Friday, May 13, 2022 at 3:00 p.m. Pedego CEO/Founder, Don DiCostanzo, will be in attendance along with Mayor Doug Pons, Vice Mayor Pat Dent, members of City Council, Williamsburg Economic Development, Retail Alliance, and Greater Williamsburg Chamber of Commerce.

The new store is located at 100 College Row #2105, Williamsburg, VA, in the heart of the Historic Triangle and near some of the most popular trails in the area. With its growing number of electric bike enthusiasts, Williamsburg is a perfect location for Pedego Electric Bikes. This new store will provide even more options for people who want to explore the city on two wheels. 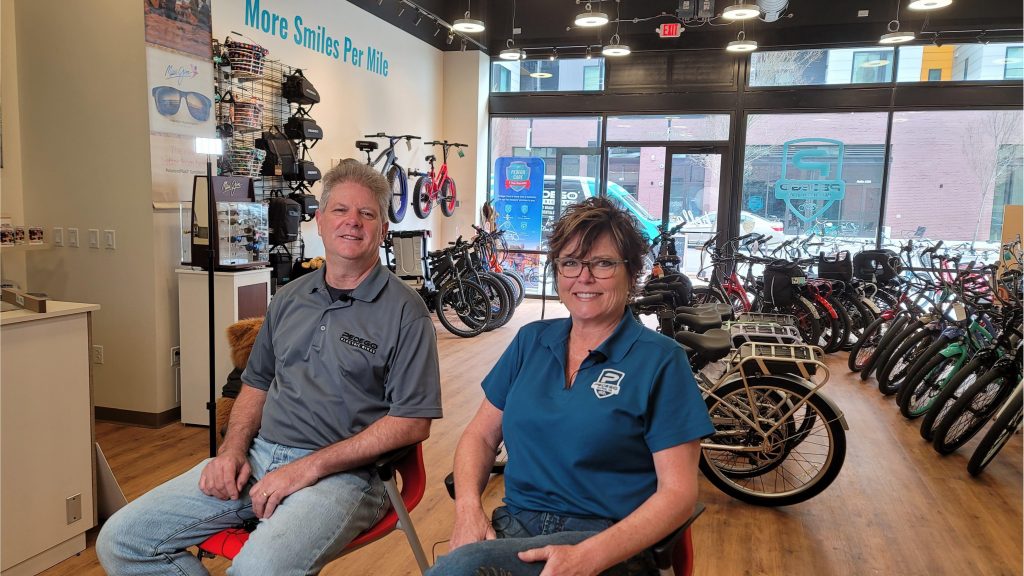 Founded in 2008, Pedego now has over 225 locally-owned stores throughout the country and is the top selling electric bike supplier in the country. Our 5-year “no-excuses” warranty is an Industry best that can’t be beat. The fun of electric bikes and the culture of Pedego are both highly contagious. Pedego founder Don DiCostanzo is a serial entrepreneur and former automotive industry executive. His early experience as a customer got Don hooked on electric bikes. In 2006, he opened a shop in Newport Beach, CA that quickly became the largest electric bicycle retailer in the United States. For over a decade, Pedego’s extraordinary growth has been fueled by passionate customers sharing their love of Pedego.

Is Your Company a Member?

If you are an employee of a Retail Alliance member company, we invite you to set up an online account to:

The members of Retail Alliance invite and encourage you to join! By working together, we can achieve our mission to maintain and enhance our industry as a whole.